South Australia has a history of being at the forefront of Australian film and television production.

Since the establishment of the South Australian Film Corporation (SAFC) in 1972 – the first and longest-running state screen agency in the nation – SAFC has been forging bold new directions in Australian screen.

South Australia is internationally renowned as a premier location for quality screen production.

From blockbuster films and hit TV series to video games and more, South Australia is a place of possibility, innovation and extraordinary achievement in screen production.

Since the 1972 establishment of the South Australian Film Corporation (SAFC) – the first and longest-running state screen agency in the nation – South Australia has been at the forefront of film and television production, forging bold new directions in Australian screen.

The state is internationally renowned as a premier location for quality screen production, with skilled crews, a variety of unique and easily accessible locations, purpose-built, flexible production facilities at the SAFC’s Adelaide Studios, and a competitive suite of State Government screen incentives and rebates, which can be stacked with Australia’s Federal incentives.

And Adelaide’s film-friendly culture, exceptional convenience and Mediterranean climate, combined with lower living and production costs than any other Australian state capital, all combine to make it one of the easiest places in the world to do business in screen.

South Australia has a thriving ecosystem of globally recognised VFX companies, providing post-production, digital and visual effects (PDV) for some of the world’s biggest productions, and is also home to a growing independent game development industry.

The Adelaide Film Festival (AFF) is South Australia’s premier screen event. Acclaimed both locally and internationally, AFF is a home for courageous storytellers and is embraced by industry and general audiences alike. Since inception in 2003, AFF has enthralled audiences, supported filmmakers and has become renowned as a platform for exciting new Australian talent. The festival continues to evolve. Originally presented biennially, from 2022 AFF is to be presented annually in October at the top end of the awards season. 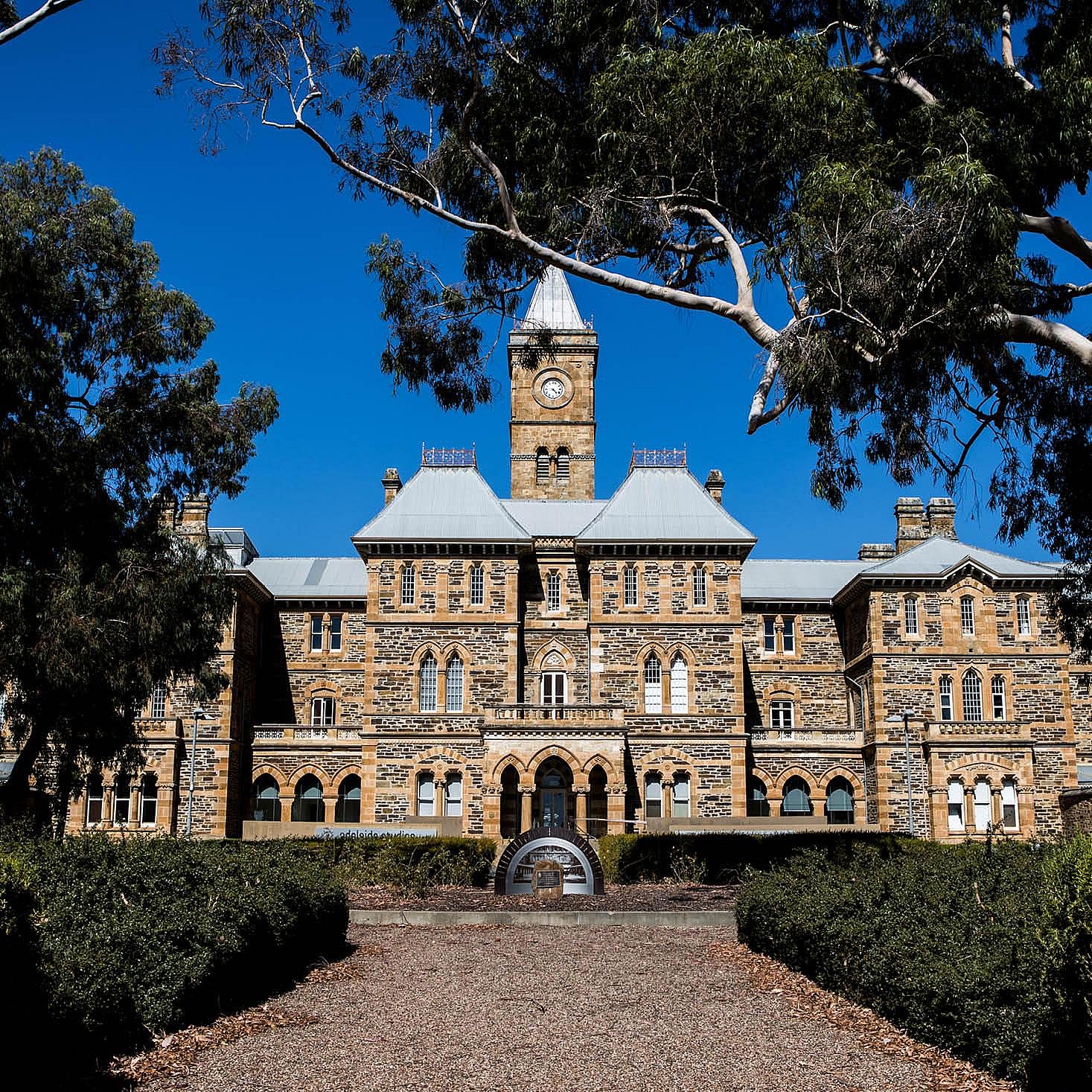 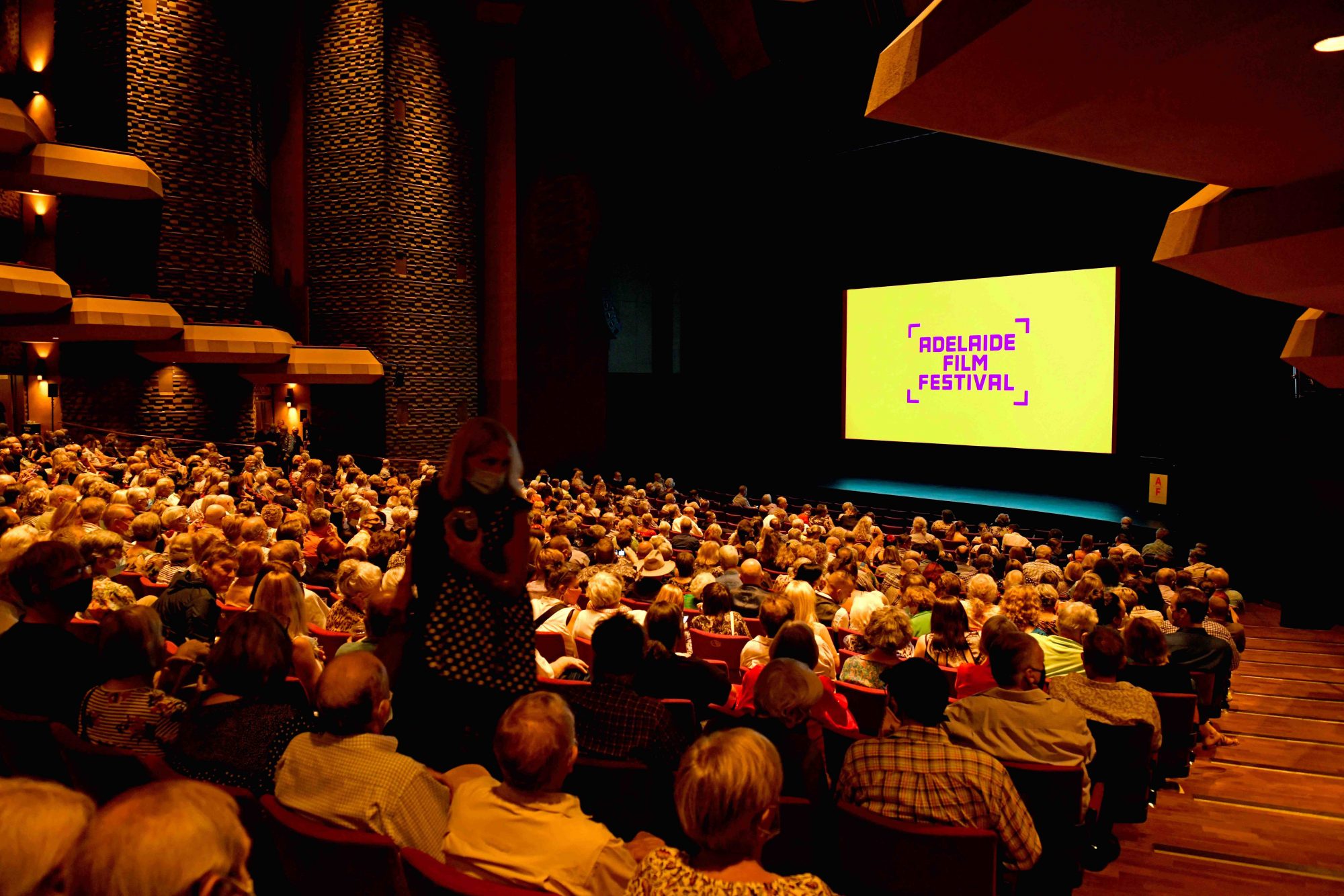 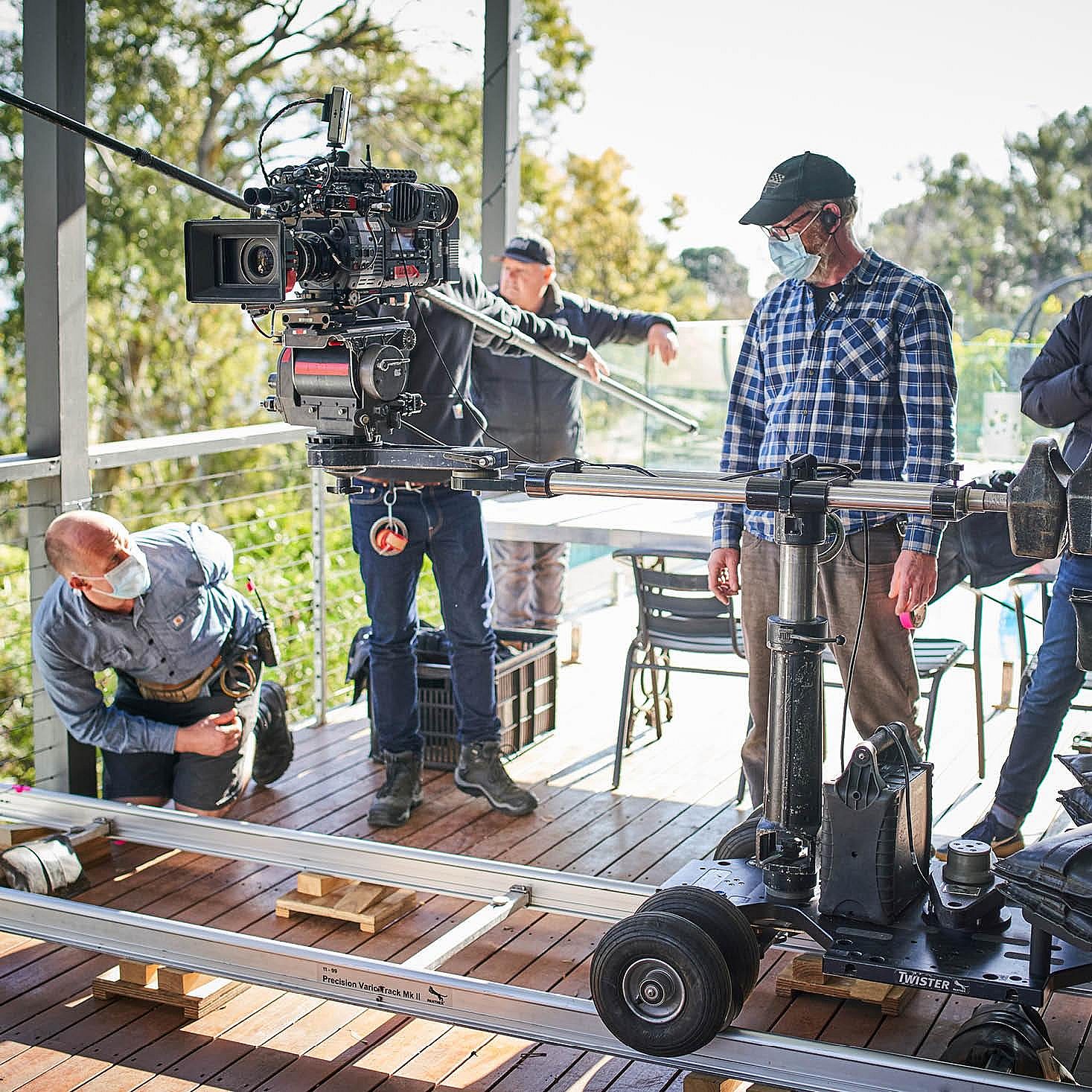 From large indie studios to solo developers working across desktop, console and mobile, to creatives working in XR, animation and robotics, South Australian games companies create titles downloaded millions of times around the world, and count household names such as Lego, Sony and Disney among their clients.

Launched in 2020 as the first of its kind in Australia, the South Australia Film Corporation's ground-breaking SA Video Game Development (VGD) Rebate enables video games studios to claim a 10% rebate on costs incurred to develop a game in South Australia. For more information go to safilm.com.au/games

Game Plus, a collaborative workspace for game developers and related specialist technology start-ups, provides a hub for the sector in the Adelaide CBD.

The global games sector is growing, with billions of gamers around the world creating massive demand for new content. South Australia’s game developers are well-placed to take advantage of the growing global demand for games for entertainment, as well as ‘serious games’ integrated with diagnostics and training across a spectrum of industries including health, defence, resources and education.

As an international hub for post-production, digital and visual effects (PDV), South Australia is world-renowned for excellence in sound and picture post-production, animation and VFX, with some of the world’s top PDV studios calling Adelaide home.

Supercharged by the success of the South Australia Film Corporation’s SA PDV Rebate scheme, which offers 10 per cent of expenditure on post-production, digital and visual effects work undertaken in the state on eligible productions, Adelaide is now one of the top cities in the world for VFX production, delivering Academy Award-nominated work to major studios, while simultaneously building a highly skilled workforce and partnering with training institutions to design the courses of the future.

The 10% SA PDV rebate can be paired with the Federal Government's 30% PDV Offset incentive for a total rebate of 40% on PDV work undertaken in South Australia.

Announcements and practical advice straight to your mailbox.